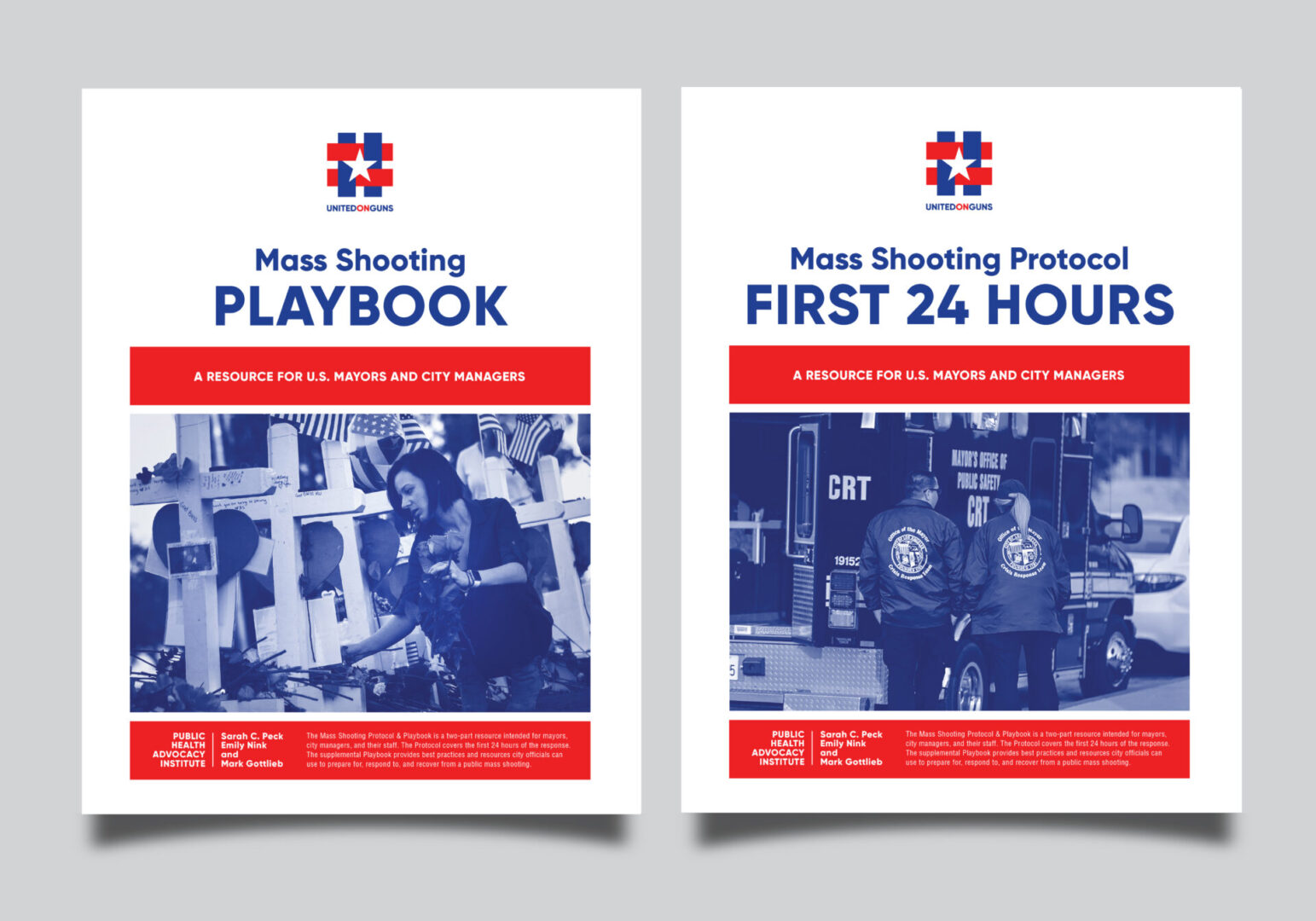 "It’s not if, but when, a mass shooting happens in your community."

When a public mass shooting takes place, it falls on our nation’s mayors to respond. UnitedOnGuns created the Mass Shooting Protocol & Playbook: A Resource for U.S. Mayors and City Managers to support local governments.